Ever since its initial release, the Street Fighter IV series has remained the most popular competitive fighting game franchise on the planet and continues to smash records in terms of tournament attendance and stream viewers. Now, the series evolves to a whole new level with Ultra Street Fighter IV for PlayStation 3, Xbox 360, and PC. Continuing the tradition of excellence the series is known for, five new characters and six new stages have been added for even more fighting mayhem, with rebalanced gameplay and original modes topping off this ultimate offering. 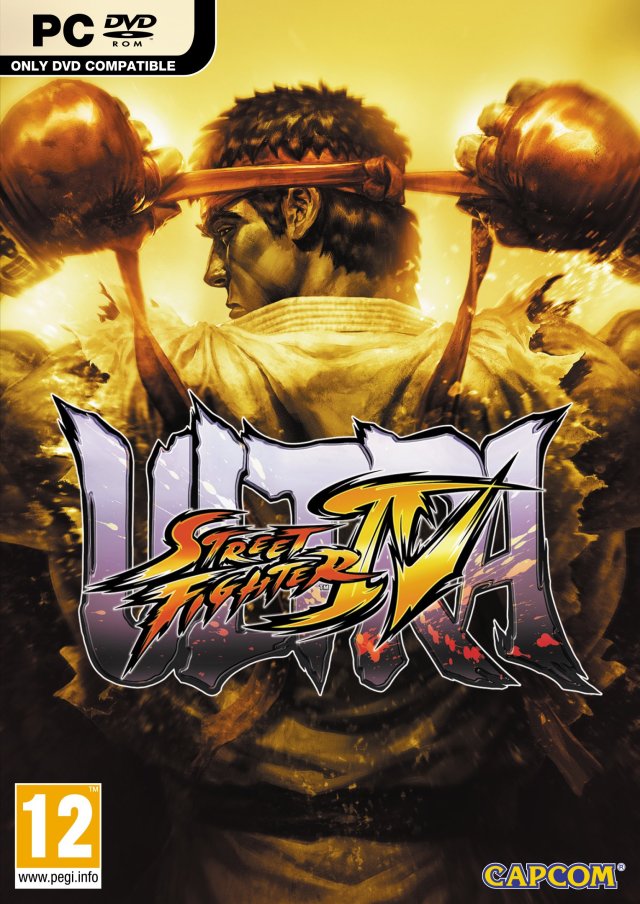