Fight in epic Star Wars battles on iconic planets and rise through the ranks playing as the heroic Rebellion or the evil galactic Empire.

Whether fighting through blaster-wielding troops, or piloting your favorite Star Wars combat vehicles like snowspeeders, speeder bikes, and AT–ST's – Star Wars Battlefront puts you at the center of the galactic conflict! 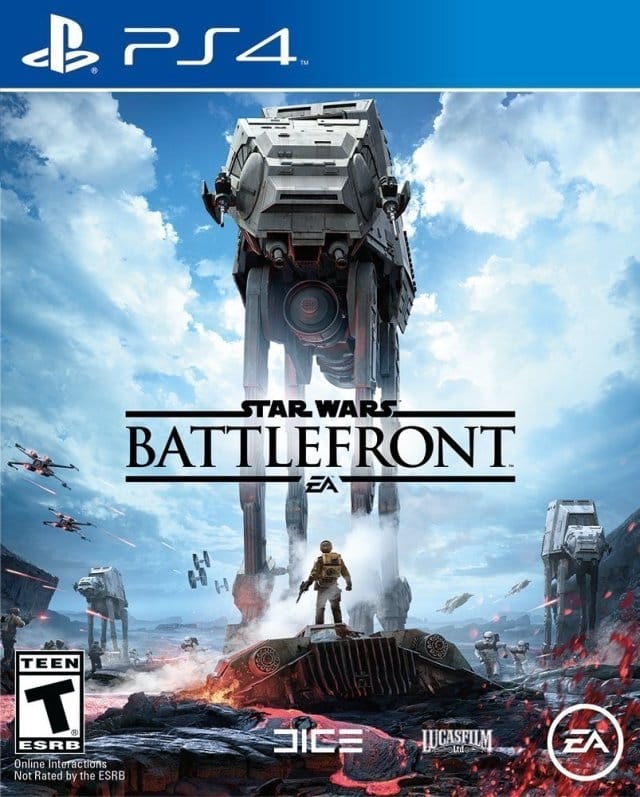