Come back to Rapture in a story that brings Booker and Elizabeth to the underwater city on the eve of its fall from grace. Developed by Irrational Games, the studio behind the original BioShock and BioShock Infinite, this DLC features Rapture as you’ve never seen it before—a shining jewel at the bottom of the ocean, built almost entirely from scratch in the BioShock Infinite engine. The combat experience has been rebalanced and reworked with a greater emphasis on stealth and resource management to give the player a combat experience that merges the best parts of BioShock and BioShock Infinite. It includes a new weapon, an old favorite weapon from the original BioShock as well as the return of the weapon wheel, a new Plasmid, new Gear and Tears. Explore the city when it was at the height of its beauty, meet some old “friends,” and make some new ones, all through the eyes of Booker DeWitt. Why are Booker and Elizabeth in Rapture? What was the city like before everything fell to pieces? The answers to these questions and more will be found in BioShock Infinite: Burial at Sea – Episode 1. 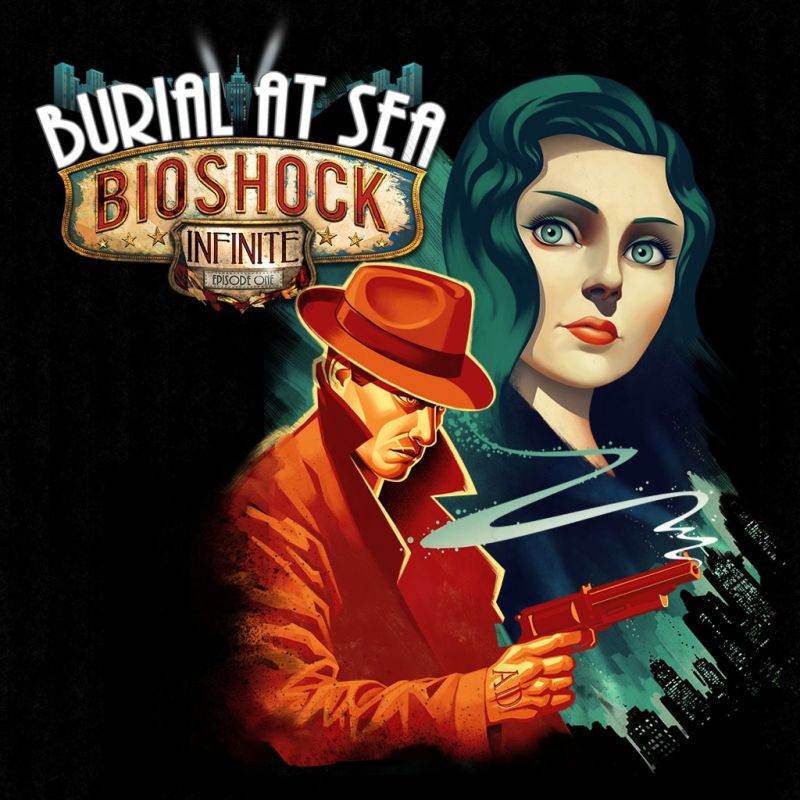