Advanced Warfare, like the other Call of Duty titles, is presented in a first-person shooter perspective. However, the game features several changes; unlike other installments, Advanced Warfare does not use a traditional heads-up display; instead, all information is relayed to the player via holographic projections from the weapon equipped. The general gun-play remains unchanged, apart from new mechanics, for example, certain guns will be able to recharge slowly, allowing the player to take cover and stay there for a certain period of time to gain ammo for the weapon. The player can also switch different types of grenades whilst holding one with the shoulder buttons. It includes Frag, Stun, EMP, Smart, Threat, etc. 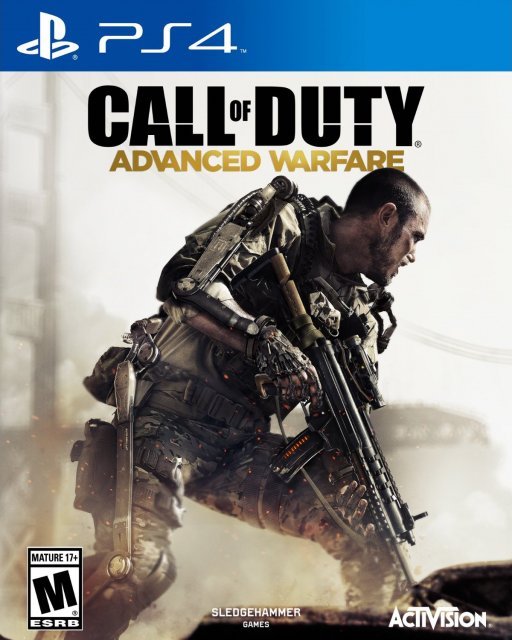