An extremely popular and super addictive freemium game with over 30 million downloads in Japan and ranked as one of the top grossing apps, Puzzle & Dragons combines the key elements of a puzzle game, a dungeon-crawling RPG, and monster collecting adventure!

Players will command a team of monsters as they explore countless dungeons, collect treasure and battle a variety of powerful foes along the way. Slide colorful orbs across the screen until 3 or more are adjacent to attack foes. Strategize team building and make full use of the opponents’ elemental weaknesses to deal massive amounts of damage. If players manage to survive through the epic boss fights, the spoils of victory await!

With over a thousand monsters to collect, players can build the perfect team to conquer any dungeon. Swap ID codes with friends and recruit each other’s monsters by taking advantage of the “helper” team member slot. Players can also use the friend search feature to seek out more powerful allies. 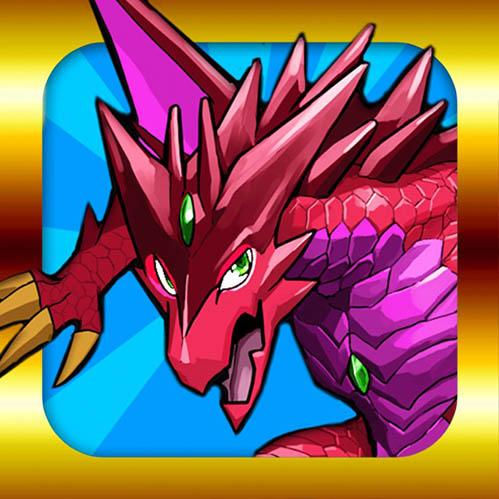