This version is the first release of the game for the PS4, Xbox One, and Nintendo Switch. It contains the base game The Talos Principle and the DLC The Talos Principle: Road To Gehenna as a single game. Both parts were previously only available on PC.

The Talos Principle is a first-person puzzle video game created by Croatian developer Croteam and published by Devolver Digital. The game features a philosophical storyline.

The Talos Principle is a narrative-device puzzle game, played from a first-person perspective. The player takes the role of a robot with a seemingly human consciousness as they explore a number of environments that include over 120 puzzles. These environments interlock greenery and stone of ruins with futuristic technology.

The puzzles require the player to locate tetromino-shaped "sigils" by navigating mazes and overcoming obstacles within them. These include computer-controlled drones that will detonate if they are too close to the player and kill them, and wall-mounted turrets that will shoot down the player if they get close; if the player should die this way, they are reset to the start of the specific puzzle. Drones and turrets can be disabled using portable jammer units, which can also disable force-field based walls that block the player's path. As the player collects sigils and completes more puzzles, new puzzle elements become available. Portable crystalline refractors allow the player to activate light-based switches. Boxes let the player climb to higher levels or to block the path of drones, among other factors, and large fans that can launch the player or other objects across the puzzle. Later, the player gains access to a device that can create a time recording of their actions, such that they can then interact with this recording to complete tasks, such as having the clone stand atop a switch to keep it activated for some time.

The player's progress through the game is limited by doors or other security systems that require the collection of a number of specific sigil pieces. Once the sigils for a given door or system, they must then use the sigils to assemble a tiling puzzle to unlock that system. Special star sigils can be found by unique solutions to some puzzles, allowing the player to access additional puzzles. While it is necessary to collect all the sigils to complete the game proper, the game's world structure, featuring three main worlds that act as hubs and a centralized area that connects these three, allows the player to leave puzzles for later and try other puzzles. The player can also find "messengers", androids similar to themselves, that once awakened can provide a one-time hint for a puzzle.

In addition to these puzzle elements, the player can explore the open environments to find computer terminals that include additional narrative and further puzzles, as well as signs from previous adventurers in the world in the form of QR code posters left on various walls and holographic recordings. 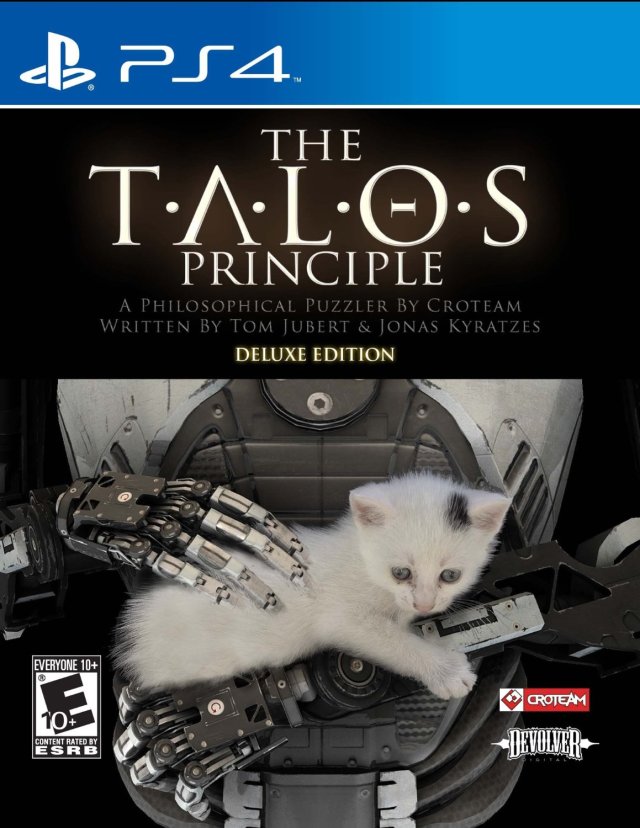