The storyline focuses on a human brought to File City on File Island by Jijimon to save the island. Digimon have been losing their memories and becoming feral and the city has fallen into disarray. The goal of the player, who is represented by a young boy whose name is given as "Hiro/Hero" (this is a common Japanese naming convention for RPG protagonists), is to save the island by helping Digimon recover their memory and return to the city.

As it came before the anime in Japan, it is very strictly based on the Virtual Pets. The game play revolves around raising a single Digimon from its Digitama form, hatching into a Fresh, up through In-Training, Rookie, Champion, and with work, Ultimate. A Digimon partner will die with age, and return to an egg eventually, so the player has to raise it again. 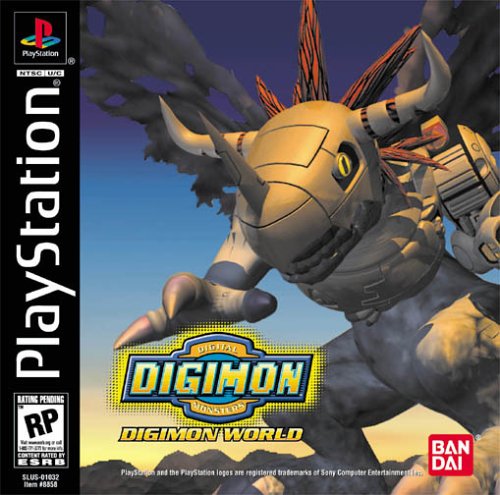