The story of Mega Man III consists of the hero Mega Man battling the evil scientist Dr. Wily, who is using a converted oil platform in the middle of the ocean to draw energy from the Earth's core to power a new machine. After annihilating eight robots whom Wily had previously used, Mega Man makes his way to Wily's lab, where he encounters the mad doctor attempting to escape. A powerful robot designed specifically to destroy the hero, Punk, confronts Mega Man but is defeated. Mega Man chases Wily onto the oil platform (which emerges from the water as Wily's latest fortress) and halts his enemy's plans once again. 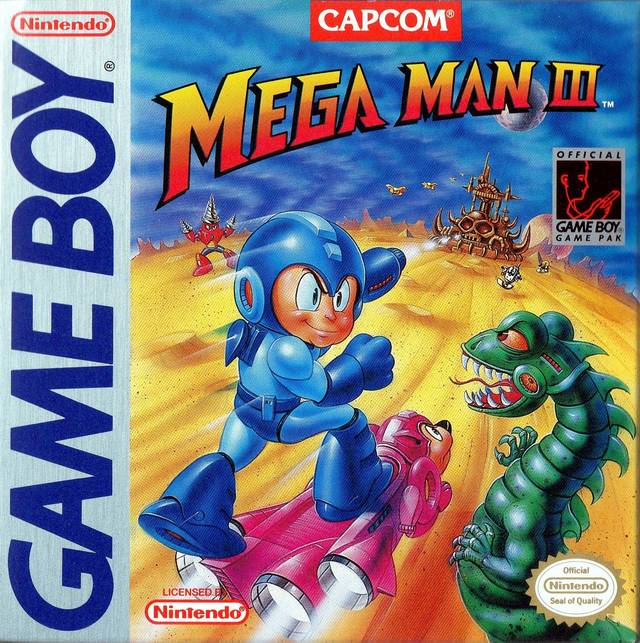