A huge celebration at the World Robot Expo is shattered by the sight of a flying saucer streaking across the sky. But instead of holding little green men, this saucer holds one very mad scientist! Armed with a mind control machine that transmits a sinister signal. Dr. Wily is ready to mesmerize all the robots of the city into an army of mindless metallic mercenaries! Battling the effects of Wily's mind control machine, Mega Man and his robotic reenforcements, Rush and Beat must blast to molten metal an army of foes led by eight of Wily's greatest robot masters! And should Mega Man survive, Dr. Wily is waiting to unleash the heavy artillery with his latest creation, the awesome Wily Tank! 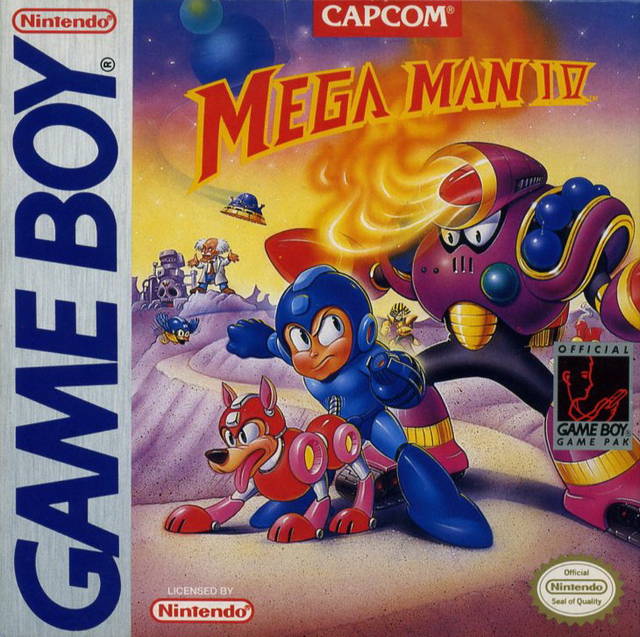