They came from outer space!

From the cosmic reaches of outer space, comes mankind's greatest threat. Hordes of alien robots have swarmed down from the heavens all the Earth's weapons are powerless to stop their ravenous rampage. Now the only hope to stop these alien invaders lies with one man - Mega Man!

Blast off for new worlds of excitement as Mega Man launches an all-out attack on the alien armada! Rocket into battle and dodge the deadly rings of SATURN and face the molten menace of MERCURY! Search the galaxy for alien gems and construct the ultimate "Mega Arm" weapon and blast these invaders all the way back to Alpha Centauri! 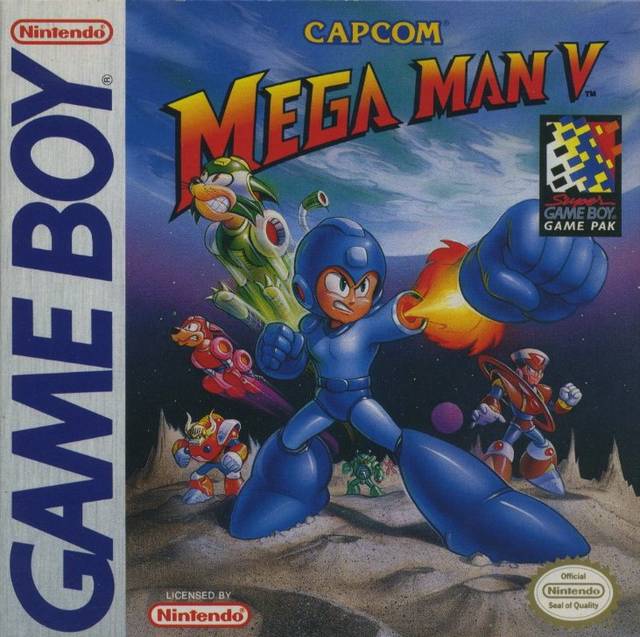