Lara Croft and the Temple of Osiris

Lara Croft and the Temple of Osiris is the sequel to the critically-acclaimed Lara Croft and the Guardian of Light. In her new adventure, Lara Croft travels to Egypt and must join forces with rival treasure hunter Carter Bell and imprisoned gods Horus and Isis, to defeat the evil god Set. Featuring a four-player co-op story, players must work together to explore the temple, defeat hordes of enemies from the Egyptian underworld, solve devious puzzles, and avoid deadly traps. All the while, players will compete for treasure, powerful artifacts, and ultimate bragging rights. It was confirmed in the announcement that Lara Croft from the Legend Timeline, after being absent in the previous game, will return in this game, along with official confirmation that Keeley Hawes will reprise her role as Lara Croft. 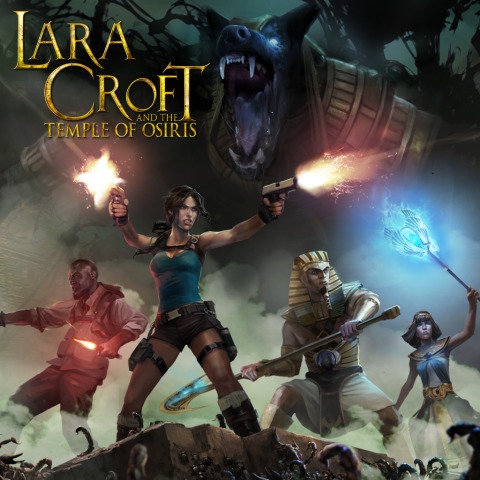