Resident Evil Code: Veronica is a 2000 survival horror video game, originally released for the Dreamcast. It was the first Resident Evil title to debut on a non-Sony platform, in contrast to the first three installments, which were originally PlayStation games and then ported to other platforms.

The story focuses on Claire Redfield and Steve Burnside during a T-virus outbreak on an island and are confronted by the Ashford family members. Besides controlling Claire and Steve, the player also has control over Chris Redfield, Claire's brother who tries to save his sister. The game retains the survival horror elements from previous installments in the series such as the use of puzzles and guns. The traditional pre-rendered backgrounds have been replaced with 3D backgrounds and the game incorporates camera movement for the first time in the series. 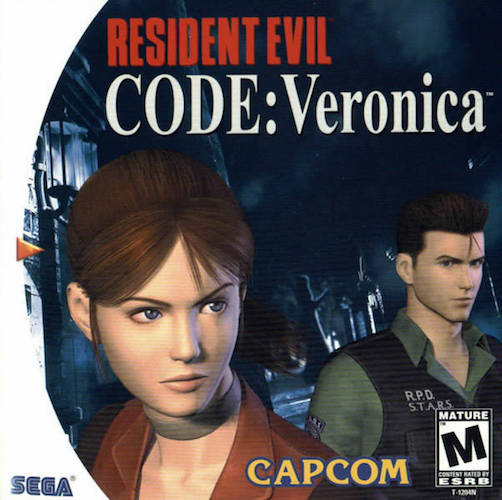