Streets of Rage 3, known as Bare Knuckle 3 in the Japanese version, is a side-scrolling beat 'em up released by Sega in 1994. 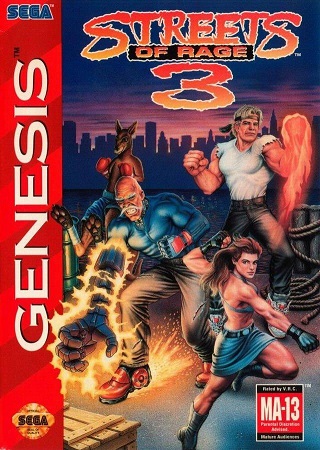