The game takes place in the same universe as Bravely Default. The title is set in the same world several years after the Warriors of Light saved it from crisis, the current stage of the story takes place in Luxendarc. The game once again will entail a world of adventure, swords, and magic. A new character, Magnolia Arch, will appear in the game as one of the main protagonists. She is apparently from the world's moon, and the last of her kind after a demon attacks her homeland. A major addition to the map is a city called Guatelatio, home of the Crystal Orthodoxy's headquarters and the 'Orthodox Knights', a group dedicated to defending both the Faith and the Holy Land.

At the center of the Orthodox Knights are the Three Musketeers, tasked with leading the knights. The first of the three is our young leader and protagonist, Yuu. When the head of his family dies and passes the responsibility on to 16 year old Yuu he rises to the occasion becoming an excellent student and eventual head of the Orthodox Knights, as well as the bodyguard for Agnes (who will be returning from Bravely Default).

Bravely Second will feature a new cast of characters, new job classes, additions to the map and setting, as well as system changes. 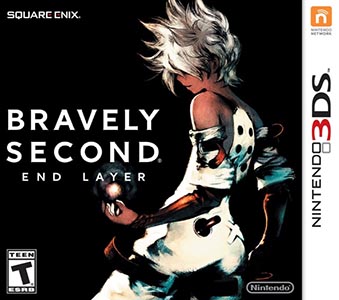