Silent Hill: Shattered Memories is a survival horror video game for the Wii and the seventh installment in the Silent Hill series, being a "reimagining" of the first installment. Published by Konami Digital Entertainment and developed by Climax Studios, the game was released in December 2009, with ports for the PlayStation 2 and the PlayStation Portable released in January 2010. The European and Australian PAL releases for the three platforms were originally due to release on February 26, 2010; however, the Australian version's release was delayed until June, due to European supply problems caused by the economic effects of the 2010 eruptions of Eyjafjallajökull.

Set in the eponymous fictional American town, Shattered Memories follows Harry Mason as he searches for his missing daughter in the town, occasionally entering an alternate dimension. 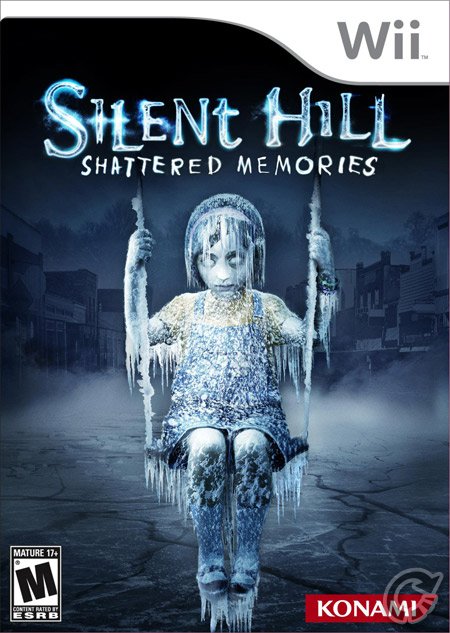