Halo: Reach is a prequel to the Halo series, taking place in 2552 during the events that lead up to and immediately before the events of the first game, Halo: Combat Evolved.

The game takes place on the titular planet of Reach, it is the UNSC's last major stronghold outside of the Sol system and home to some 700 million human civilians. Now, despite the UNSC's best efforts to keep its location secret, the alien alliance known as 'The Covenant' have located it and launched a full scale offensive against Reach. The player takes the role of the Spartan-III super soldier SPARTAN-B312, who forms a part of Noble Squad and operates under the callsign of 'Noble Six'. With Covenant forces systematically taking over Reach, you must fend them off.

New to Halo: Reach are reusable tech abilities. They are similar to the single use abilities featured in Halo 3 and Halo ODST, and also feature new abilities such as decoy holograms, active camouflage and jet packs. The map Editor Forge is also featured, and allows players to create their own multiplayer maps. Players can now also choose their choice of armour when they spawn into multiplayer games.

The game's multiplayer element has retained several of the previous game modes from other Halo games including Slayer and King of The Hill, as well as adding several new modes: Headhunter drops several skulls into a map and players pick them up and drop them off for points. Stockpile has teams collecting flags and keeping hold of them and scoring points for every minute they have them. Generator Defense has a team of three Spartans defending power generators from a group of Covenant Elites who must destroy them, and Invasion which pits six Spartans against six Elites, with the elites fighting for a navigational core, and the Spartans must keep them from getting it. 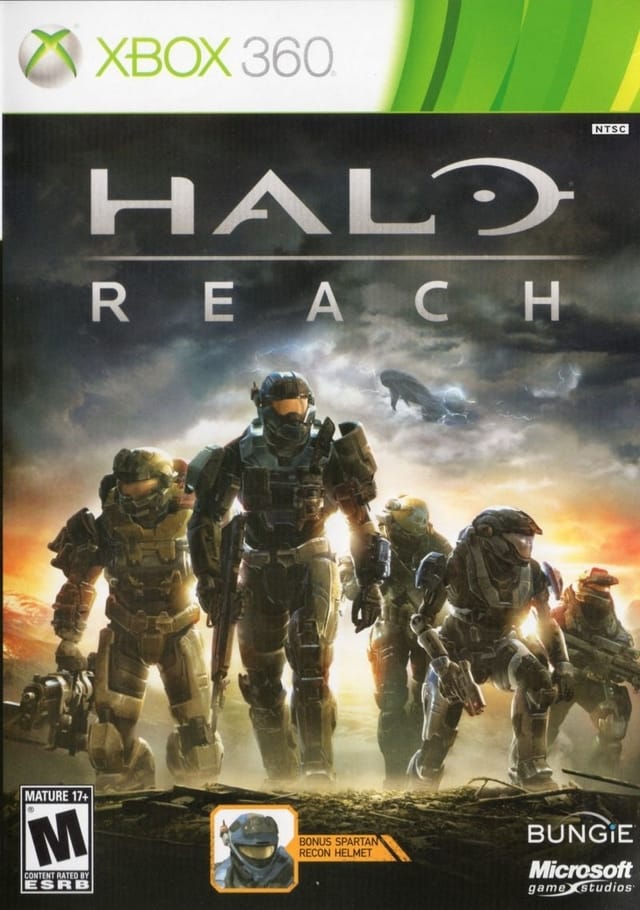