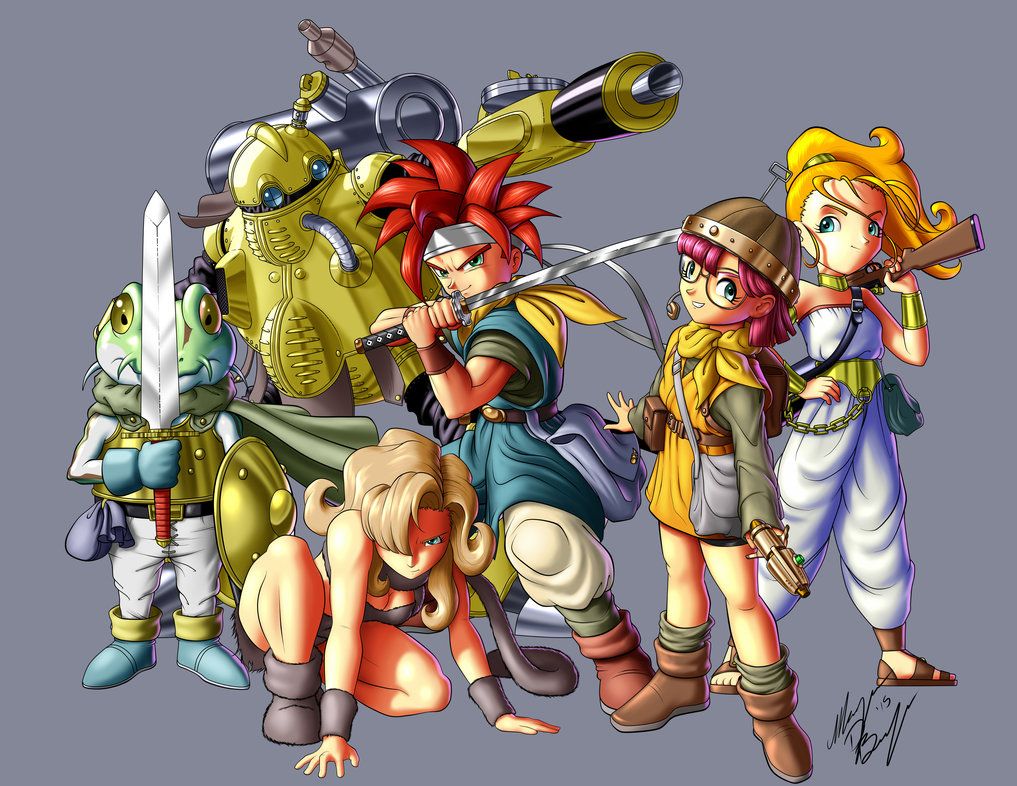 Finnish guy who loves playing video games and listening to music. I used to watch Anime/read Manga very much but not really nowadays (still watch/read sometimes but not so much anymore.) I like JRPG's very much. My favorite game series are The Legend of Zelda and Splatoon (if you can consired that one as a series?) I don't list games in every console i have played them (for example i list only Twilight Princess HD, not the wii version and Hyrule Warriors Definitive Edition, not the Wii U or 3DS version etc.) I don't really play Sploon 1 anymore since 2 was released but might play it sometime again so i put it on-hold. I've completed KH 1 from 1.5 but not Re:CoM 'cause i don't like it that much (same thing with FFX/X2 HD, completed the first one but not the second.) jimmyb
April 20, 2018 @ 8:34 am
Hello and welcome to MyVideoGameList! To get you started here's a few links. Come chat and meet new friends on the forums. You can even join our chat room to see currently online users and chat with them. Use the search option above to search for your favorite games and then add them to your list. I hope you really enjoy using this website. If you have any problems, comments, or suggestions please don't hesitate to create a new thread in the forums. You can even visit my profile and leave a comment. Enjoy!

I haven't written any reviews yet, I should get on that!