Mass Effect 3 is an action role-playing game. It marks the final chapter in the Mass Effect trilogy of video games, completing the story of Commander Shepard.

Gameplay in Mass Effect 3 is influenced by decisions made in Mass Effect and Mass Effect 2, for players who have completed those games. Combat has been changed and refined; in particular, the cover system has been improved, there are more options for moving around the battlefield, instant melee kills and more conventional grenades are introduced as well as improved artificial intelligence. A four player multiplayer co-op mode is also available. 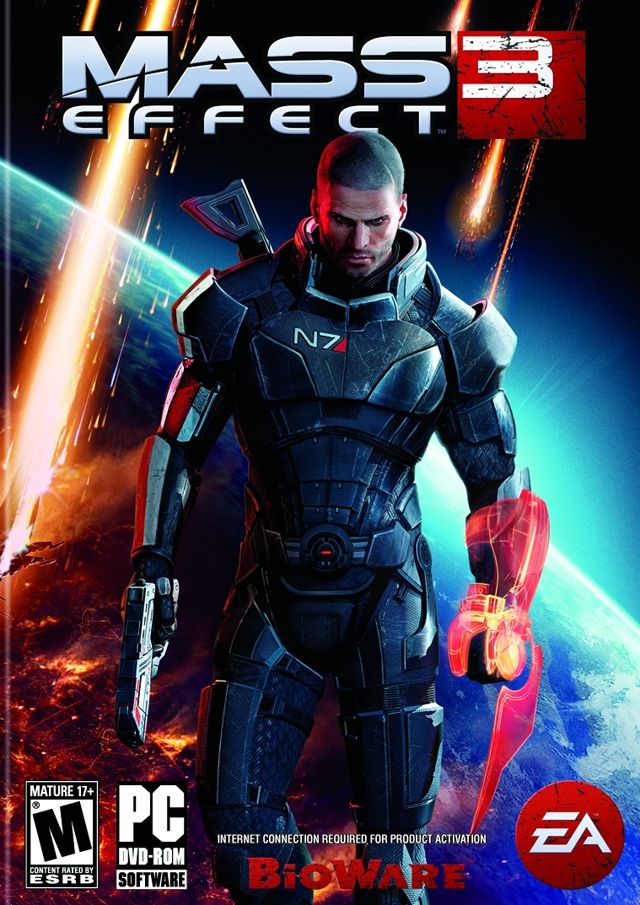