The successor to id Software's Doom series, Quake built upon the technology and gameplay of its predecessor. Unlike the Doom engine before it, the Quake engine offered full real-time 3D rendering and had early support for 3D acceleration through OpenGL. After Doom helped popularize multiplayer deathmatches, Quake added various multiplayer options. Online multiplayer became increasingly common, with the QuakeWorld update and software such as QuakeSpy making the process of finding and playing against others on the Internet easier and more reliable.

In Quake's single-player mode, players explore and navigate to the exit of each Gothic and dark level, facing monsters and finding secret areas along the way. Quake's single-player campaign is organized into four individual episodes with seven to eight levels in each (including one secret level per episode, one of which is a "low gravity" level that challenges the player's abilities in a different way). As items are collected, they are carried to the next level, each usually more challenging than the last. 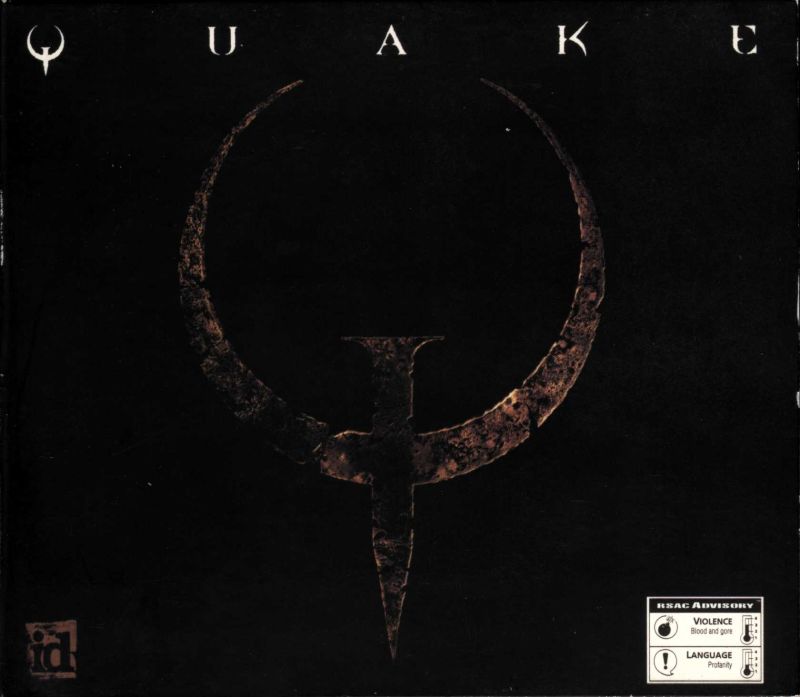