Six years after the destruction of Raccoon City, Leon Kennedy, now an agent with the US Secret Service, is sent on a rescue mission in Europe. His target is Ashley Graham, the president's daughter. Leon locates a man in a remote house in the mountains and inquires about Ashley's whereabouts, but receives no answer. Suddenly, the man turns and attempts to strike Leon! Visions of the horror of Raccoon City flood Leon's mind as he realizes his nightmare has not yet ended. 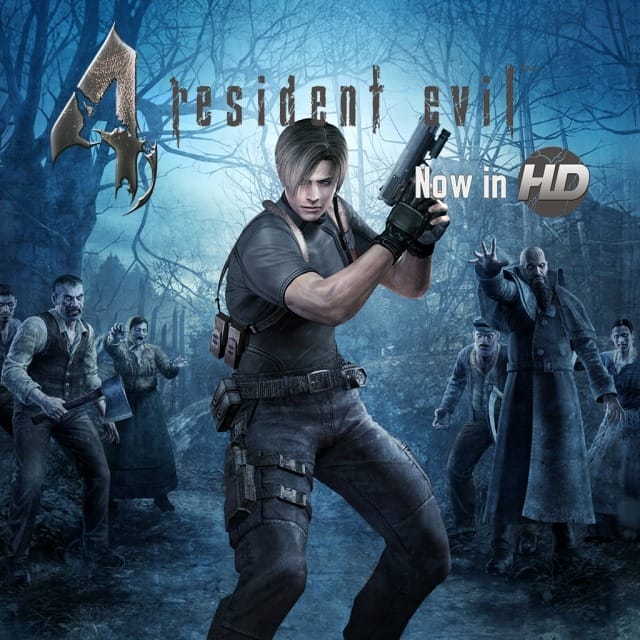