In Resident Evil 4 players are reacquainted with Leon S. Kennedy, Raccoon City Police Department's idealistic rookie cop from "Resident Evil 2." It has been six years since the destruction of Raccoon City and in that time, the U.S. government has been able to destroy the nefarious Umbrella Corporation. Fast forward to 2004 and players rejoin Leon, who is now a U.S. agent with a top-secret mission. He has been tasked to look into the abduction of the President's daughter and his investigation has led him to a mysterious location in Europe. As Leon encounters unimaginable horrors, he must find out who or what is behind everything. 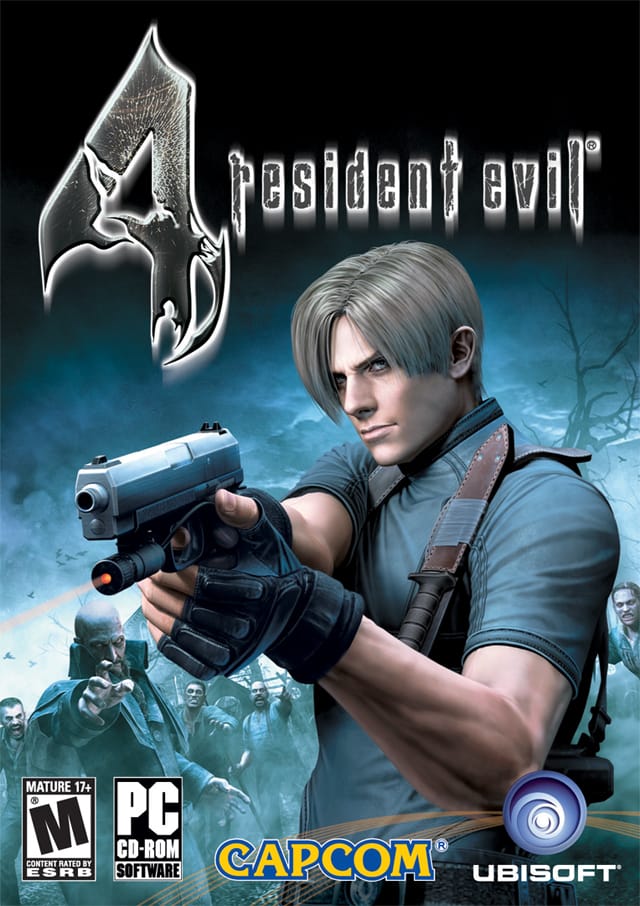