Within 24 hours of going on sale, the game sold more than 7 million copies, 5.6 million in the U.S. and 1.4 million in the UK, breaking the record set by its predecessor Modern Warfare 2 by some 2.5 million copies. A subtitled version was released in Japan on November 18, 2010. A Japanese-dubbed version was released on December 16, 2010. After six weeks on release, Activision reported Black Ops has reached $1 Billion in sales. 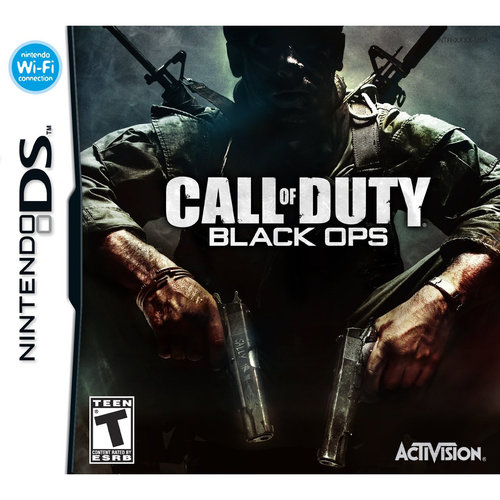