The Cave is a platform adventure game that tells the story of seven characters who descend into an ancient, self-aware cave to pursue their deepest desires: the Adventurer, the Time Traveler, the Knight, the Twins, the Hillbilly, the Scientist, and the Monk. Alone or with up to two local co-op partners, the player chooses three of these seven flawed, obsessive treasure-seekers to surmount obstacles, challenges, and choices of dubious moral value. Characters feature their own unique abilities, such as teleportation, temporary invulnerability, telekinesis, and more. Each one also encounters an entirely unique environment designed to expose their motivations and force them to confront their own checkered pasts. 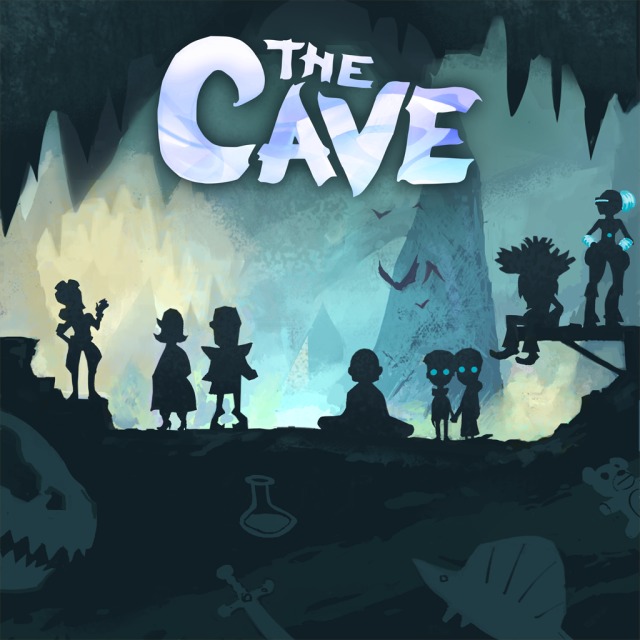