The Nazi invasion is in full swing, and you're the Lieutenant who's going to put a stop to it. Step into the shoes of Lt. Jimmy Patterson once again, sweeping across Europe to rescue the innocent and destroy the opposition. The 15 assignments range from saving captured OSS operatives from a Nazi-held Dutch manor house to dismantling a German naval base. Of course, all of the action takes place in detailed 3D; featuring some of the more amazing graphics you'll ever lay eyes on. Your job is a little too tough for any one man to pull off on his own, so you'll have a loyal group of soldiers and a slew of weaponry including the Liberator Pistol, Panzerschreck, MG42, and B.A.R. all of which will come to your aid in the heat of battle. Divided into five main missions, the gameplay is extensive and meticulously constructed, resulting in an experience that trumps earlier series installments. 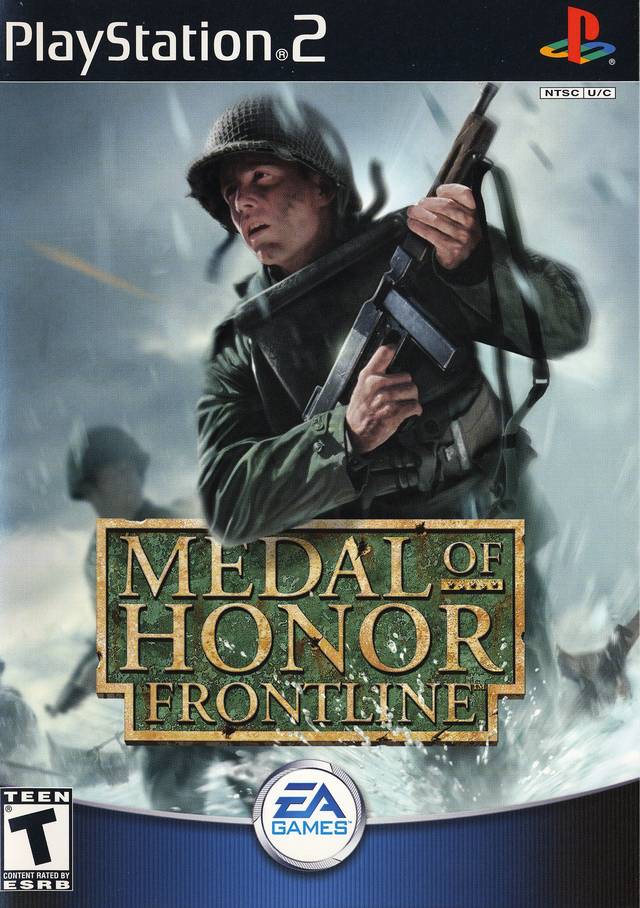