Metal Gear Rising: Revengeance is an action video game developed by Platinum Games and produced by Kojima Productions, for the PlayStation 3 and Xbox 360 consoles. It is the ninth game in the Metal Gear series, with a plot set four years after the events of Metal Gear Solid 4: Guns of the Patriots. The story focuses on the cyborg ninja, Raiden, in a fight against a private military company known as Desperado Enterprises. 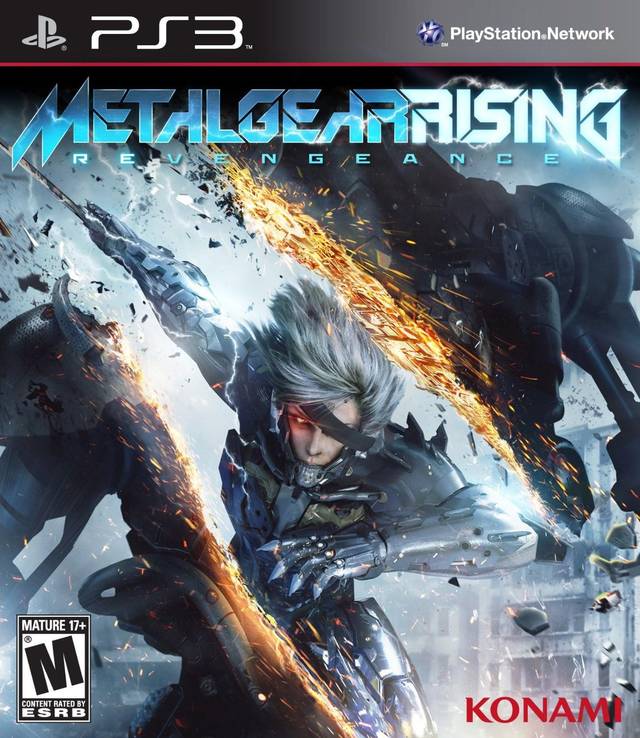