A PSN title. The sequel to Red Faction keeps the same exciting features from the original and introduces a new cast of characters and storyline. In Red Faction II's futuristic setting, humankind is under the rule of an evil dictatorship, and only a group of freedom fighters called Red Faction stands in its way. As a super-soldier alias, you join their cause with an arsenal of high-powered weapons and heavy vehicles. You can even use this firepower on your environment, which can be strategically altered and destroyed. 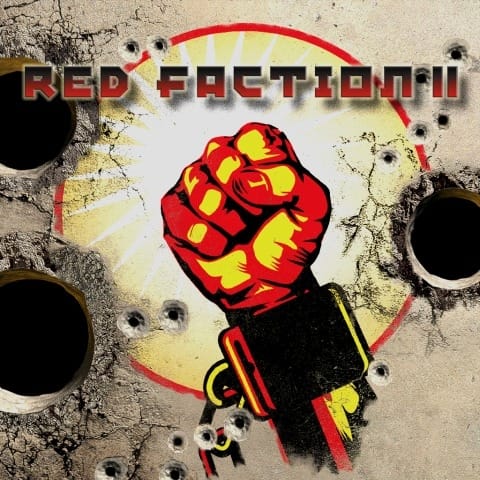