Red Faction II is the sequel to the popular first person shooter, Red Faction, which debuted on the PC and PS2 in 2001. Red Faction II is run on an enhanced version of Volition's Geo-Mod engine and incorporates an in-depth storyline. Players will go on multi-objective mission with a whole arsenal of weapons and items at their disposal. Players are able to control a variety of vehicles and fight with elite squad members at their side. Red Faction II introduces refined graphics, advanced AI, customizable computer opponents for multiplayer and even new multiplayer game modes 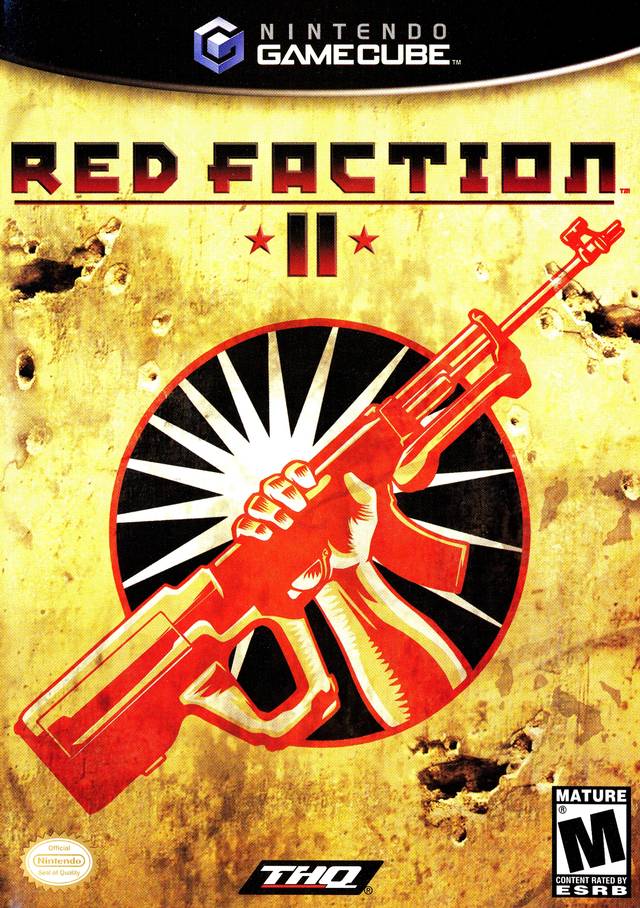