Mankind struggles to survive! Without warning they came... And laid waste to the moon and man's bases on it. Ill-prepared and outgunned, Earth scientists worked feverishly to build a weapon to turn the tide. The "OF-1" is the ultimate fighter. Even as the crews prepare to fight, industrial and military space complexes disappear, one by one. Viewing screens, hooked to spy satellites, flash images of unidentified fighter attacks and a strange vegetation coiling itself around the moon's computer like an insidious serpent. Victory will come only to the worthy. Are you? 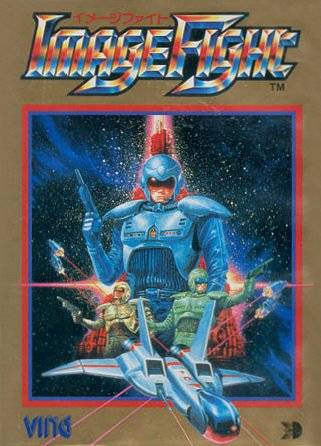