The single-player campaign of Battlefield: Bad Company 2 is set during the happenings of the console/PC version. Just when the four heroes of the B-Company are on their way to meet Agent Aguire with a server which holds important information regarding stopping a Russian weapon of mass destruction, their helicopter is shot down and the server is stolen. During the 14 missions, which lead them to places like snowy mountains or military bases, they try to get hold of it again...

The gameplay offers the usual first-person shooter setpieces: walking through linear levels while shooting at enemies. While most of the campaign is spent on foot with fights against small groups of enemies, there are some levels in which the player uses turrets or vehicles. The multiplayer features two modes: deathmatch (four players) and team deathmatch (ten players). There are no classes; players choose between a standard weapon and four kits. Experience is awarded for successful actions (e.g. killing other players) and is either generic (for the player rank) or kit specific (unlocks kit upgrades).

The standard controls have no visible control buttons: Movement and aim is mapped to the sides of the screen and other actions, e.g. shooting, looking through iron sights or reloading, are performed by tapping on certain parts of the screen. Alternatively there are also virtual analog sticks and a virtual fire button available. 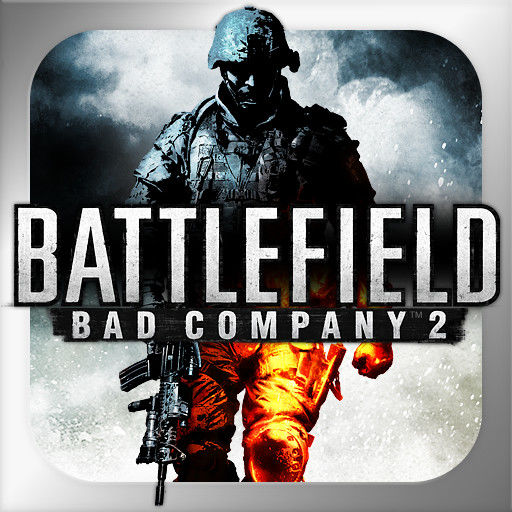