The game takes place in Manhattan, in New York City. The players takes on the role of Eve (who assumed the appearance of the original series' protagonist Aya Brea) and must fight against mysterious "Twisted" creatures threatening the city. 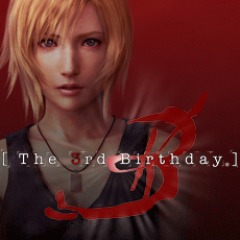