Included in Disney Classic Games: Aladdin and the Lion King. 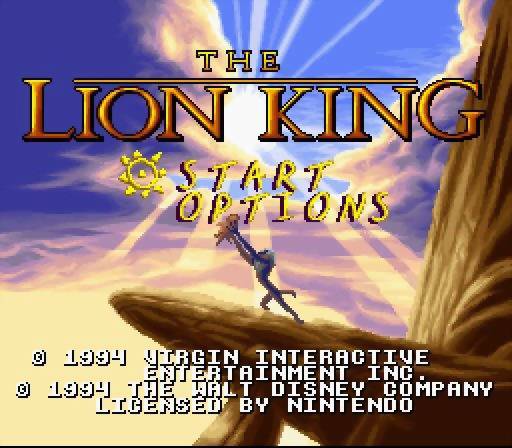