Next to new and returning characters, there are new enemies with splicers, Ryan's security and big daddies. For weapons Elizabeth has access to the air grabber from the previous episode, the hand cannon, and a shotgun (when in Columbia). Ammo is however almost limited, so they can only be used in a few situations. Her most important weapon is the crossbow, making a return from the initial BioShock games. It adds to the stealth gameplay by providing three nonlethal types of ammunition: gas, noisemaker and tranquilizer. As she is much more feeble, Elizabeth needs to avoid making noise to sneak up on opponents to take them out with a single hit melee attack or by distracting them with the crossbow. Enemies have an alertness level (white, yellow, red) based on sound and vision. Elizabeth needs to muffle sound when jumping down, sneak around, and avoid walking through water or over glass. When spotted, she needs to hide for a while until they stop searching. 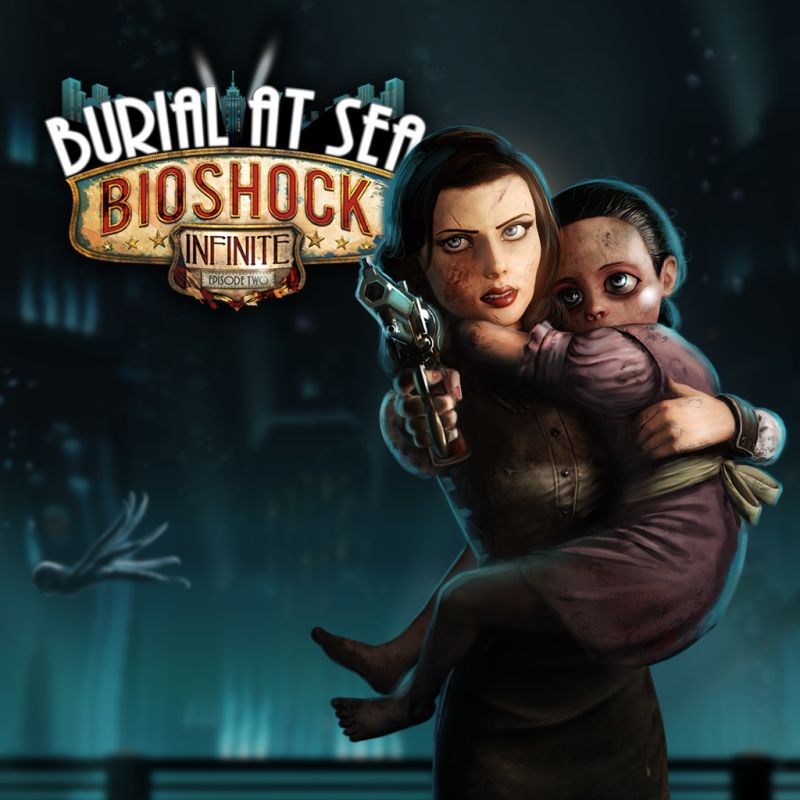