Master criminal, Dr. Octopus, is up to his old tricks this time conducting dangerous genetic experiments. Spidey will have to do some serious web slinging if he wants to stop his nemesis! Travel over New York City rooftops, streets, subways, sewers, and all the way out to the docks in your attempt to save mankind. Just like in the popular comic book series, Spider-Man can climb walls, stick to any surface, detect danger with his Spider-Sense, and use regular old hand-to-hand combat to take down his enemies. There'll be plenty of awesome power-ups to help you catch Octopus: one-ups, hearts, limited invincibility, and more. Lots of characters from the comic book play significant roles in the hand-held game as well: Venom, Lizard, and Hobgoblin will try to take Spidey down, while Carnage waits at the game's end as a final boss. Fans of the comic series and gamers alike will love this Game Boy adaptation of a time-honored series. 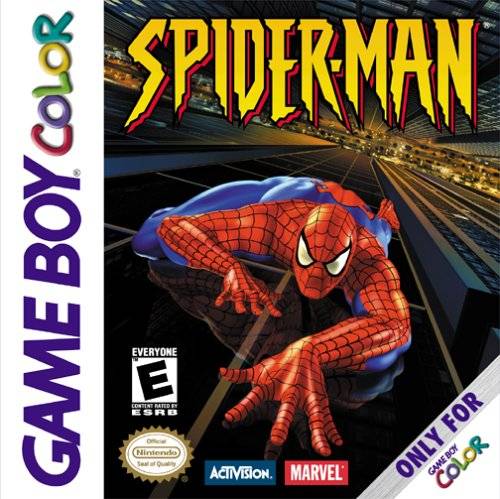