Killer is Dead is a project by iconoclast game designer Suda51. A reputable execution agencyï¿½s newest recruit, Mondo Zappa, takes center stage as he stalks and beheads a wide variety of heinous criminals all across the world (and even, perhaps, outside of it). As he settles into his new job, he also comes to terms with his own inner demons, balancing his talent for dispensing swift and brutal justice with his fleeting memories of a traumatic past, and peppering it all with his many sensual conquests. Be he a killer, a lover or a gigolo, Mondo's many tales of passion and brutality begin with his appointment at Bryanï¿½s Executioner Office. A whole world of pain and pleasure awaits, and thereï¿½s no telling where it might take him next...

Set in a not-so-distant future -- a world similar to (but not the same as) the world we know now -- the game puts you in the role of Mondo, who wields a Japanese sword in his right hand and brandishes interchangeable weapons in his left artificial arm. Execute various heinous criminals scattered around the world and beyond. Completely unique visuals and outstanding stylish action come together to deliver an unprecedented gaming experience.

This PC edition of the game adds a new difficulty mode called Nightmare Mode. In this mode, enemies can only be defeated using the following attacks: Adrenaline Burst, Dodge Burst, Headshots, so the gameplay requires far more skill and tactics. Players will also not be able to use the Final Judgement finisher (QTE mode) to defeat enemies. Also included is the Smooth Operator Pack for console, unlocked after Episode 3. Additionally there is a new Theater Mode where players can rewatch cutscenes and get extended background information on characters, helping to unravel the story after the first playthrough. 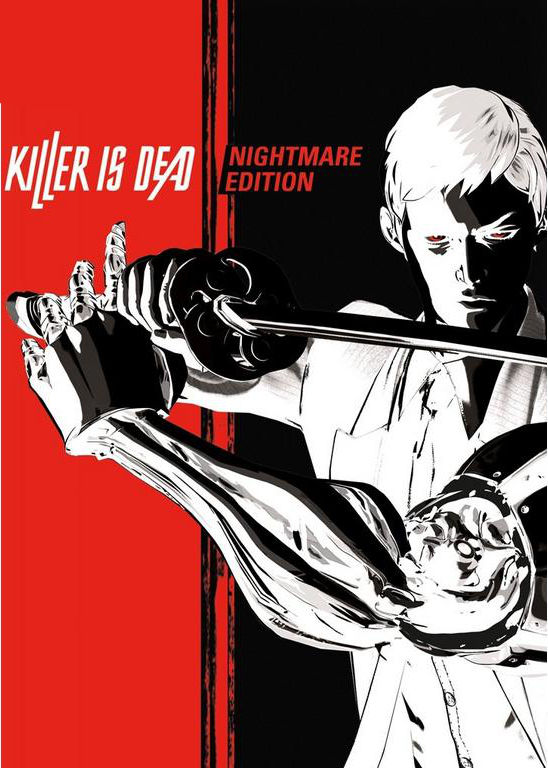