Sonic the Hedgehog is Sonic's first 8-bit outing, released on the Sega Game Gear and Master System in December 1991. The gameplay is similar to most side-scrolling Sonic games, and as with the other early outings, the plot is scarcely more sophisticated than "Get the Emeralds and stop Robotnik!". As was often the case for 8-bit releases, the Chaos Emeralds in Sonic the Hedgehog are hidden about the zones instead of residing in a Special Stage. 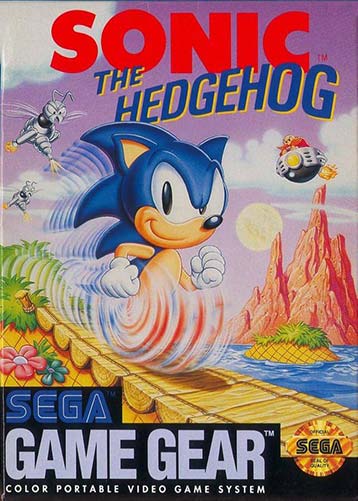