Sonic the Hedgehog lives on South Island with his animal friends. He encounters an evil scientist named Doctor Ivo Robotnik, known as Dr. Eggman in the Japanese version, for the first time. Dr. Robotnik/Eggman seeks to obtain the powerful Chaos Emeralds so that he can take over the world, and sets about transforming animals into robots to serve his ends. Realizing Dr. Robotnik/Eggman's evil ambitions, Sonic pursues him though several of the world's "Zones" before eventually defeating him in Scrap Brain Zone. Following this victory, Sonic returns home to South Island to rejoin his friends and to resume his normal life. 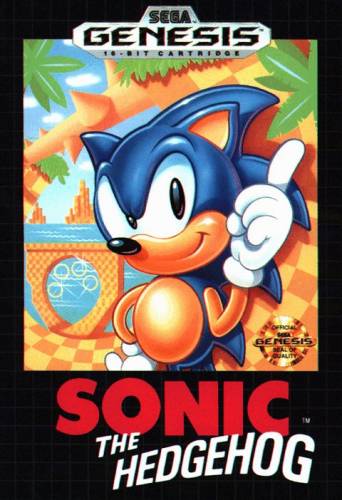