Included in Sonic Classics 3 in 1. 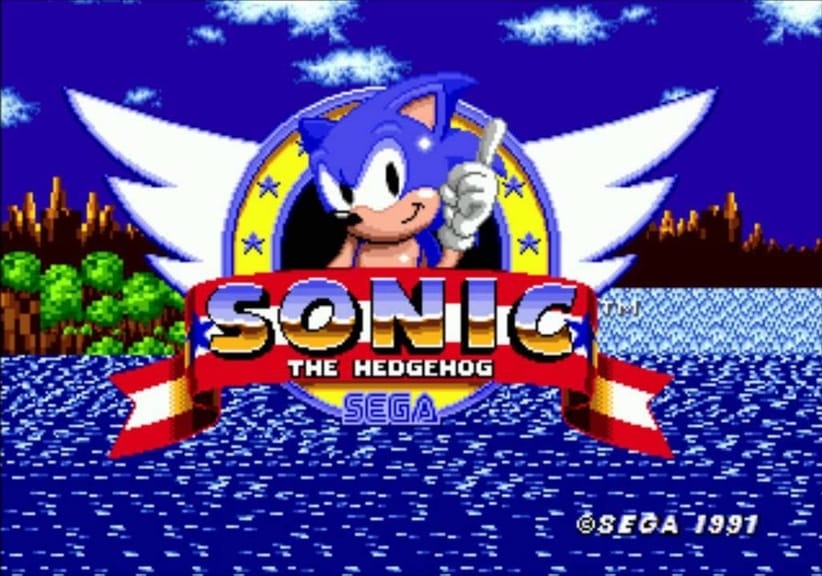