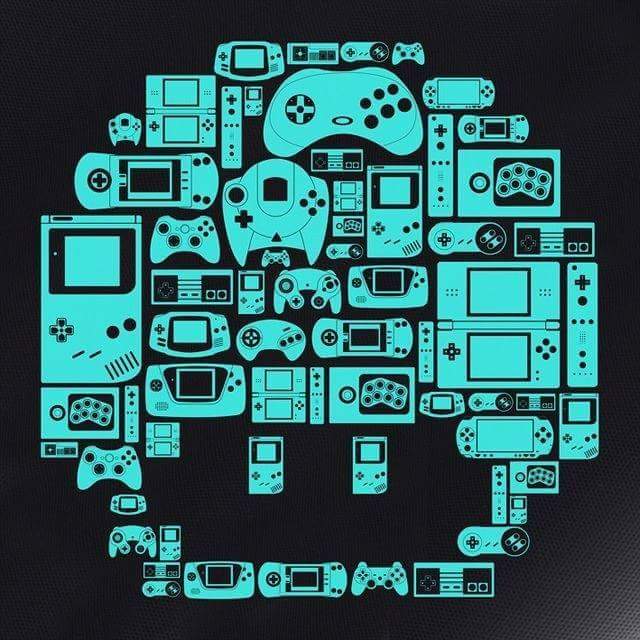 | Occupation: Disabled (Back Injury and Bi-Polar) |

| Music: Rap/Hip-Hop, Punk, Ska, Rock and Metal but I actually listen to just about all genres |

My main interests besides gaming and anime are:

FAVORITE GAME SERIES OF ALL TIME:

Fighter, Racer, Music Rythym, Indie and Beat'em Ups/Hack n Slash but I do play just about all genres.

I have been watching anime since 1984 as well and my first anime was Voltron.

1.) Anything done by Hayao Miyazaki my favorite one being Kiki's Delivery Service

2.) Anything done by Makoto Shinkai my favorite one being Voices of a Distant Star

5.) The Girl Who Leapt Through Time