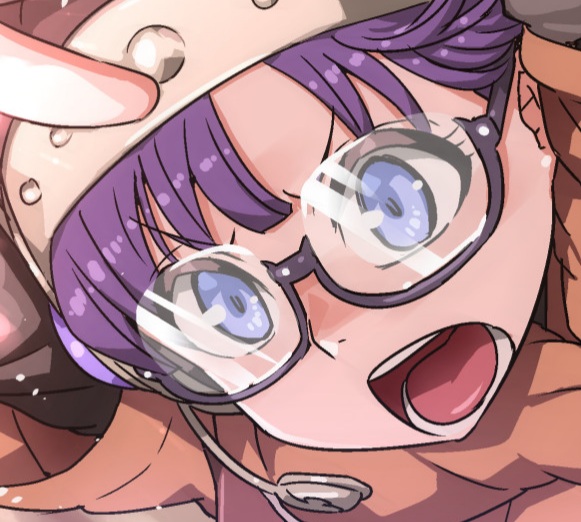 My Name's Jeremiah!!!! I am a hardcore gamer!!!! My favorite game genres are Platforming/Adventure, Rpg, and Simulation!!!!! I am very masterful at games and love to play very strategically and with a lot of technique!!!! I reign in platforming skills, and I'm pretty strategic and try to come up with the best strategies in Rpgs, and Simulation is the best genre ever created because I could live on those games forever!!!! I'm a humble dedicated,hard working self satisfactory, dignified, fun player and hope to play with you all!!!! But I'll warn you.... I'm a 22 year old Nintendo Master!!!!

My Gaming History: I been playing video games since I was 5, 2003 about. Luckily I was blessed with siblings that not only liked Nintendo best, but still owned the older systems of the Nintendo Consoles such as the Super Nintendo and Nintendo 64!!!! I got to experience playing classic games and learned to appreciate them without even noticing the dated graphics or gameplay at all, they were just video games, they were fun and awesome and I loved Nintendo!!!! My first game to play for MY generation was for the Nintendo Gamecube when my big brother got Super Smash Bros. Melee, it was my favorite game, and thanks to my brother's skill as he was older and better at playing games (pushed me to get better) along with my natural ability to learn and play games, I became a great fighter in Super Smash Bros. and also the game became the longest spent range of playtime and most replay value for us, going over 6 years of battles with my brother that will forever be remembered and a game that can become fun again as the battles will become truly intense sometimes and bring back the excitement of how fun Super Smash Bros. Melee could be!!!! Moving along, I finally got my first Gamecube game, Zapper, it was a random 3rd party game, but as a kid , you don't know or care, it was just exciting to get my first game ever!!!!!

Being that my brother was older, he was aware of games and new games that came out and had the priorty of getting the First Party Nintendo games, while I got the 3rd party THQ games and SOMETIMES a Donkey Kong game and Wario game here and there, but luckily his games were multiplayer, and I have an awesome brother, so he loved to play with me!!!! After Super Smash Bros., and Mario Party Games, I finally got into a series DUE to my childhood, and my older cousin got me my 5th Gamecube game, Bomberman Generation!!!! And that's how my Bomberman Game Journey began!!!! Being one of my most memorable and nostalgic games ever and certainly one of my funnest games of my childhood!!!! Thanks to my older cousin, I had a future for a series that might of never happened, So there was a 3rd party game I got back then that was actually GREAT!!!! :') Other awesome games from my childhood were Wario World, Donkey Kong Jungle Beat, Donkey Konga, and Bomberman Jetters!!!! As I grew older I finally got to get more priority of games and my brother will now discuss more with me about E3, games and we will pick out our games now that we want and I finally started getting the awesome 1st party games along with 3rd party games I'm interested in!!!! And I got to experience something amazing!!!!! Here is a list of my top 5 games of all time that I came across of as I got older!: 1: The Legend of Zelda: Ocarina of Time!!!! We never got this game for the Nintendo 64, but I once had it temporarily for the Gamecube as a gift from someone and it was too hard for my age, so I never beat it so we sold it, but now, when we truly got into The Legend of Zelda, my brother got The Legend of Zelda: Ocarina of Time on the Wii Virtual Console, and I watched him played it!!!! (Oh btw, we grew up learning and loving to watch eachother play, so that's what makes my brother and I's memories so memorable and awesome too!

) Ocarina was the MOST EPIC GAME I EVER SAW AT THAT POINT IN LIFE, HOLY COW!!!!! IT WAS THE MOST EPIC ADVENTURE AND HAD THE MOST EPIC SCENES AND MOST EPIC ENDING EVER IN A VIDEO GAME, AND WE GOT TO EXPERIENCE ONE OF THE FEW PIONEERS OF GAMING!!!! Then later I made a file on it was ABSOLUTELY AMAZING!!!!!

Ballot and DLC Ended, keeping for memories!!!!!! :') :'D SPREAD THE WORD #VOTEforBOMBERMAN #VOTEforSHANTAE for SMASH BROS. BALLOT!!!! IF YOU DON'T KNOW WHO THEY ARE GO PLAY THEIR GAMES BOMBERMAN (SERIES) AND SHANTAE (SERIES) YOU WON"T REGRET IT, THEY HAVE PERFECT MOVESETS FOR THE GAME AND GO VOTE!!!! AT: https://cp.nintendo.co.jp/us/ AND SHARE THESE: 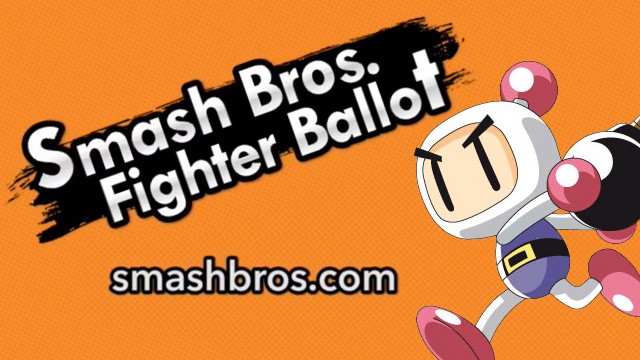 READ MY BLOG FOR REASONS WHY YOU SHOULD VOTE FOR THEM!!!!

My girl, Shantae dancing through the danger!!!!

If I have a wife, I want one that's a gamer and that will cosplay like this for me