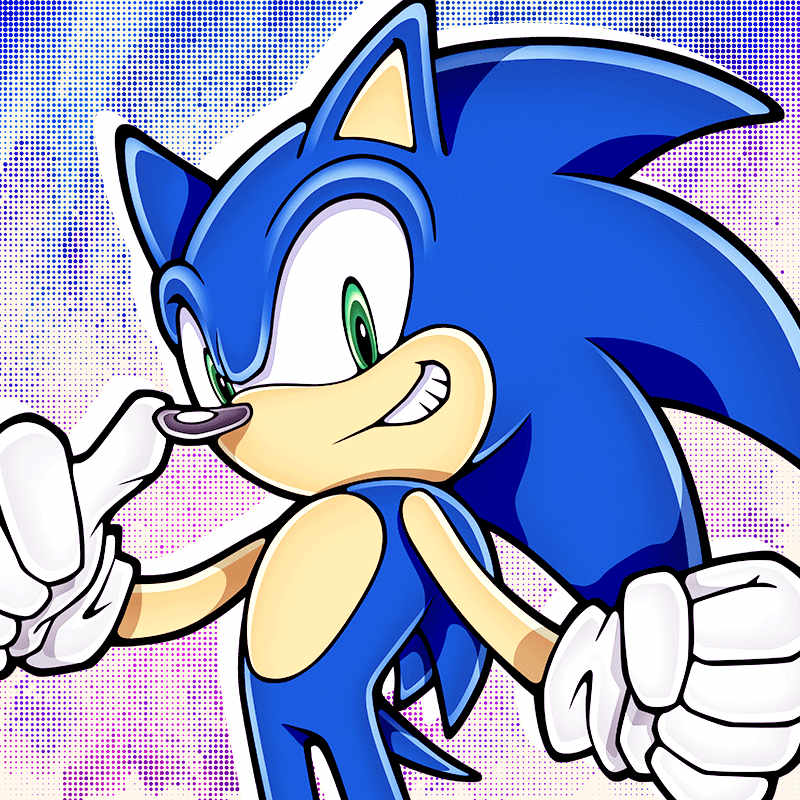 10: Absolute masterpiece. I adore these games to bits. Definitely a game I think you should go purchase and play for yourself.
9: Had tons of fun with this game and I recommend it.
8: Fantastic game. Just doesn't have enough content.
7: Had a good time playing this game, but wouldn't go back to play it a second time.
6: Game is good, but requires something else from the player to fully enjoy everything it has to offer. (This score is mostly used for games that require in-app purchases and mandatory dlc's.)
5: Average game. Had mixed feelings on it, or it is a fun game that is still in beta phase and is unfinished.
4: Found the game to be somewhat fun, but still wouldn't recommend it.
3: Didn't find the game to be fun at all, may or may not have quite a few issues.
2: Similar to 1; horrendous game. May have a lot of bugs and glitches, but at least you can still complete it.
1: Horrendous game. Too many bugs, glitches, virtually impossible to complete.

FYI: Ratings are based off of my own personal experience. If you are offended by a rating that I have given a game, then that's your problem. Not mine.

Low priority - I either have already completed the game before on another platform, it is a game I am generally not having fun with and am in no rush to complete it, or I just play the game casually.

Medium priority - I am interested in eventually playing this game, but have little motivation to start it, or I am waiting until I finish my high priority backlist first before I get to these games.

High priority - I will always finish the game no matter what.

I usually try my best to get all achievements/trophies/finish all tasks for a game before I mark it as "complete". If I didn't have fun with the game, or the game is too hard, or if I have lost/don't have much motivation, I will not bother to fully complete it. You can check whether I have 100%'d the game or not by looking at the notes I left on the game.

Games on my wishlist are games that I currently have on pre-order.

Will delete comments that fail to follow these rules.