Minecraft is a sandbox indie game originally created by Swedish programmer Markus "Notch" Persson and later developed and published by Mojang. It was publicly released for the PC on May 17, 2009, as a developmental alpha version and, after gradual updates, was published as a full release version on November 18, 2011. A version for Android was released a month earlier on October 7, and an iOS version was released on November 17, 2011. On May 9, 2012, the game was released on Xbox 360 as an Xbox Live Arcade game, as well as on the PlayStation 3 on December 17, 2013. Both console editions are being co-developed by 4J Studios. All versions of Minecraft receive periodic updates.

The creative and building aspects of Minecraft allow players to build constructions out of textured cubes in a 3D procedurally generated world. Other activities in the game include exploration, gathering resources, crafting, and combat.

Minecraft received five awards from the 2011 Game Developers Conference: it was awarded the Innovation Award, Best Downloadable Game Award, and the Best Debut Game Award from the Game Developers Choice Awards; and the Audience Award, as well as the Seumas McNally Grand Prize, from the Independent Games Festival in 2011. In 2012, Minecraft was awarded a Golden Joystick Award in the category Best Downloadable Game. As of June 25, 2014, the game has sold over 12 million copies on Xbox 360, 15 million copies on PC and nearly 54 million copies across all platforms. 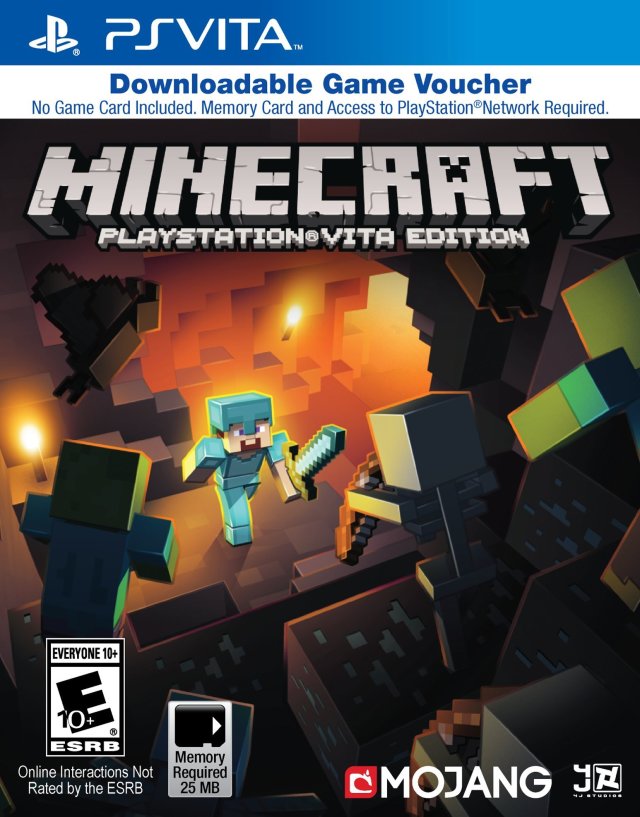